Eat your heart out Lake Victoria, these 9 British lakes are some of the most beautiful on the planet

Our little island may be wet and rainy at times, but it’s undisputedly beautiful too. There’s so much wonderful nature to explore and enjoy, but there’s particular fun to be had with a day at the lake. Whether you prefer to swim and sunbathe on a hot summer day or soak up the scenery during a winter walk, here’s a round up some of our favourite lakes in the UK.

A gorgeous stretch of water in the Lake District, Coniston Water was the setting for Arthur Ransome’s Swallows and Amazons book series. Just like your (well, our) childhood heroes, it’s the perfect place to play around sailing and camping in the summer holidays.

At 24 miles long and 5 miles wide, Loch Lomond in Scotland is the largest lake in the UK by surface area – and also contains Inchmurrin, Britain’s largest freshwater island! Ben Lomond (974 metres) rises from the eastern shore, and the views from the top are simply incredible. 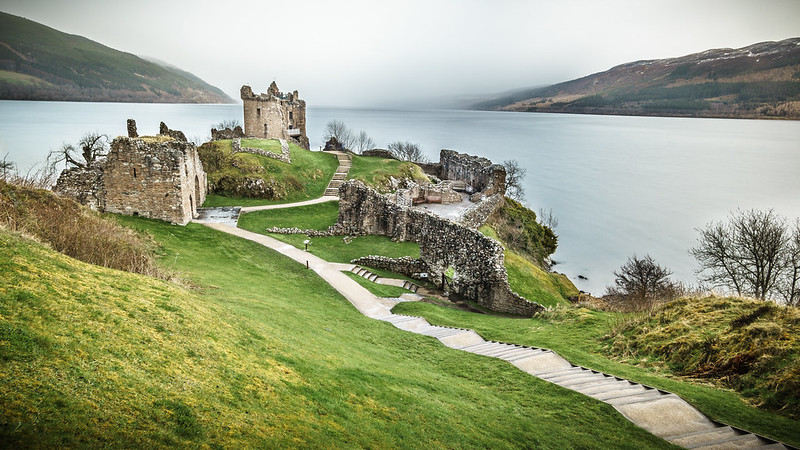 Famous around the world for the monster lurking in its depths, Loch Ness also happens to be the largest lake by water volume in the British Isles. It’s also the second deepest after Loch Morar, plunging down 230 metres at its deepest point. 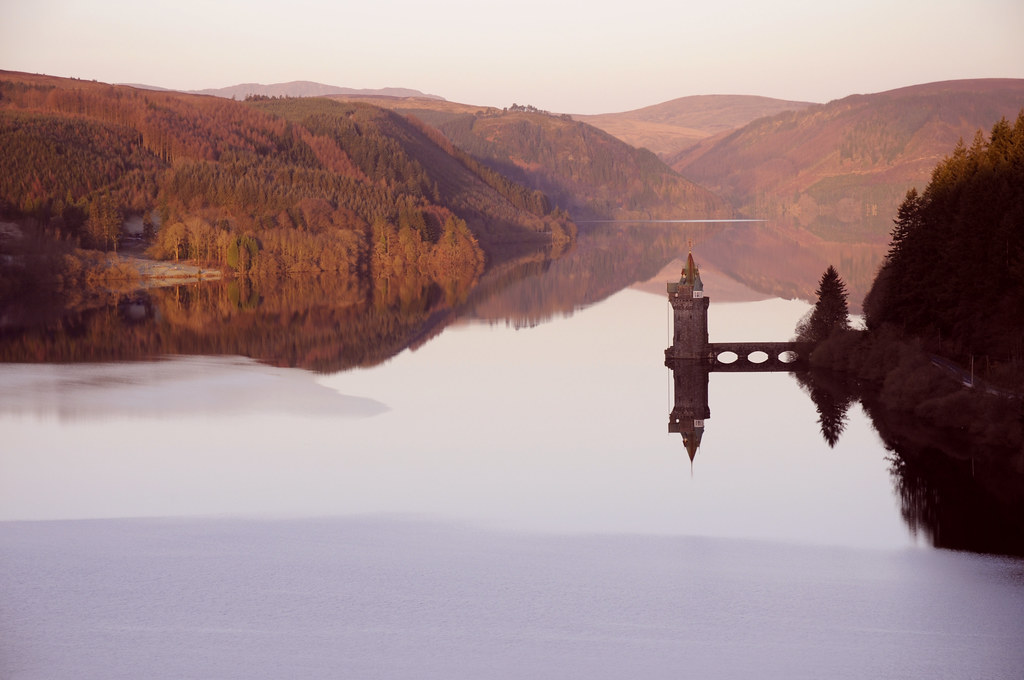 Lake Vyrnwy (Llyn Efyrnwy in Welsh) is a reservoir in Wales, created in the 1800s to supply Liverpool and Merseyside with fresh water. The dam, with water spilling down the front, was the first of its kind in the world. Even though it isn’t a natural lake, the views over the gorgeous Vyrnwy valley are sublime, and the river below the dam is excellent for whitewater kayakers.

Ullswater is another ribbon lake, a glacial remnant of the last Ice Age. It’s the second largest lake in England’s Lake District, with a distinct Z shape winding through the surrounding hills. 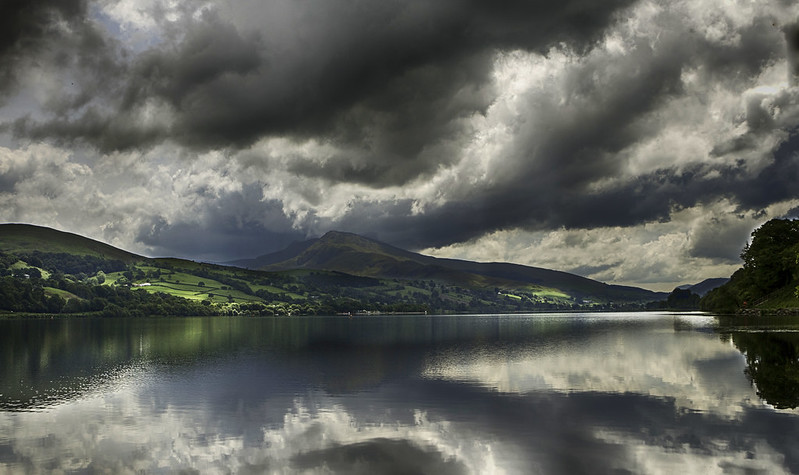 Also known as Lake Bala, Llyn Tegid used to be the largest natural  lake in Wales – before Thomas Telford raised the water level to help support the flow of the Ellesmere canal. The lake is known for its clear-cut parallel sides, carved by a glacier (the meltwater of which was blocked in the valley by the terminal moraine at the end of the valley).

Loch Awe certainly lives up to its name! Known as one of Scotland’s prettiest lochs, it’s also the longest (freshwater) at 25 miles long. There are a number of ruined castles to explore in the area, lending an eerie air of mystique.

Given the beauty of the wooded fells surrounding it, there’s no wonder Derwentwater was one of Beatrix Potter’s favourite lakes. There are many islands to explore by boat, and it’s believed to be the last remaining native habitat of the endangered vendace fish.